Art is Life - From the Classroom to the Silver Screen


The University of the Virgin Islands Department of Communication, Art, Theatre and Music hosted of its first weekend-long Caribbean Film and Artistic Cinematic Festival this month. Theory inside the classroom blossomed onto the stage with two days of best in Caribbean film. 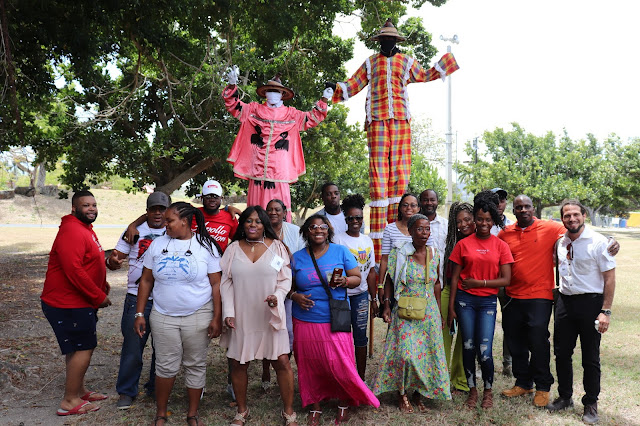 “Response to this first-time film event was extraordinary, and the film artists were eager to showcase their talents,” says Dr. Sharon Albert Honore, UVI Communication Department chair and festival coordinator. “The festival served as the primary fundraiser for our department and we are extremely grateful to the USVI community, local businesses and festival participants.”

UVI student participants and the other participants were judged separately in various categories. A panel of judges selected the following winners:


Most Creative Feature Film, “Under Her Wings,” Toni Lance, Narrator; Elizabeth Hertzfeldt-Kamprath, filmmaker. Funded by the Center for Environmental Filmmaking and The Neel Foundation. 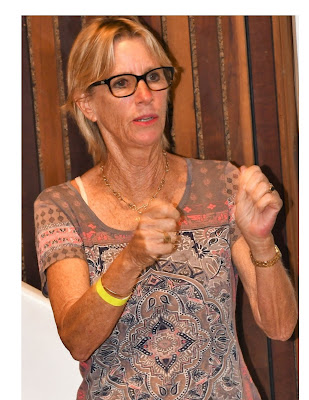 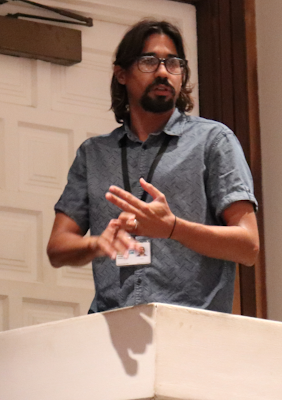 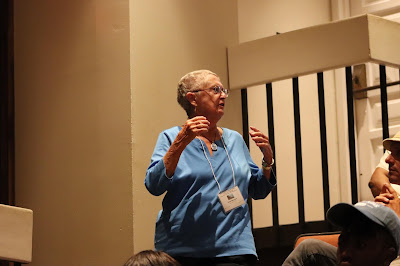 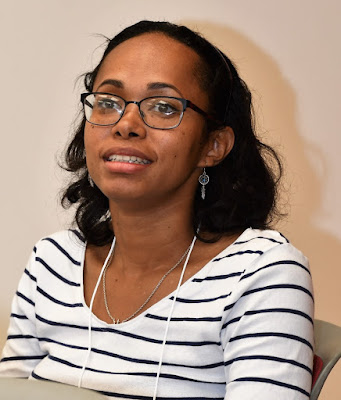 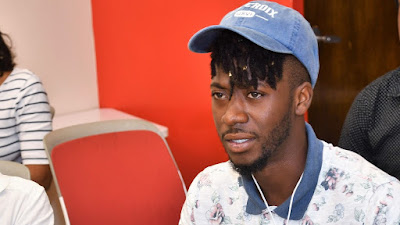 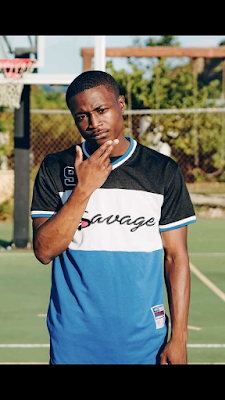 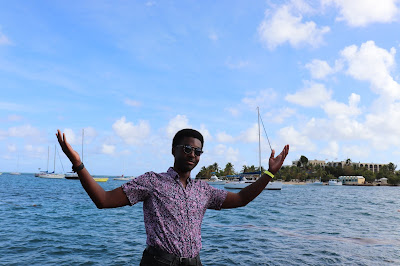 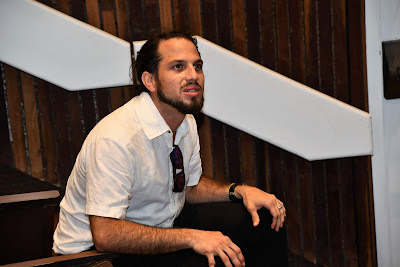 Best in show, movie trailers. "Life at Traxco," "Dangers of the Tongue," "The Womanizer", & "The Rats," Raymon Richardson, producer.


“I enjoyed attending the Caribbean Film & Artistic Cinematic Festival, the films were thought-provoking and riveting,” said Robin Jones, Virgin Islands educator. “The festival provided a wide variety of filmmakers from various parts of the Caribbean along with varying perspectives," Jones added.


A group of eight graduating Communication majors were tasked with formatting and creating a film project for their senior seminar course. The final assignments were submitted for the festival competition and included:


“Culture of Dialect” by Nigencia James


“The Basis of Communication” by Stephon Smith


“Standards of Beauty” by Kyla Joseph


The first-place winner, Stephon Smith traveled to STX to receive his award which included a certificate, token of appreciation from Crucian Gold Jewelry and $150 cash prize.


The festival also featured interactive ‘Sip and Paint’ sessions which were conducted by visual artists Don Matthews from Atlanta and Danica David from St. Croix. “The Community’s response to the “Sip and Paint” was great,” Dr. Honore says. 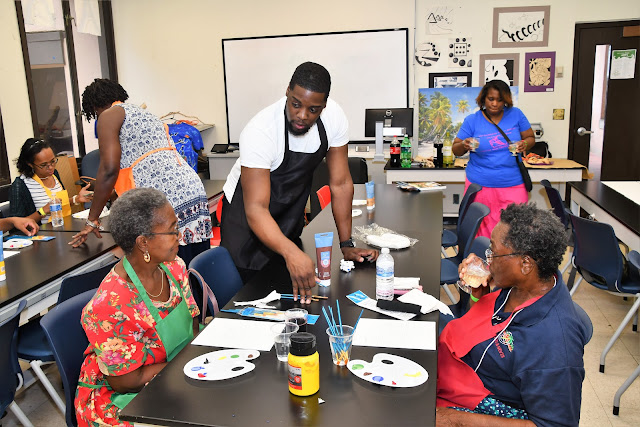 “Several guests paid to come both days and practice their artistic skills. Everyone took home their own artwork and also worked together to create a mini art piece," Honore states. 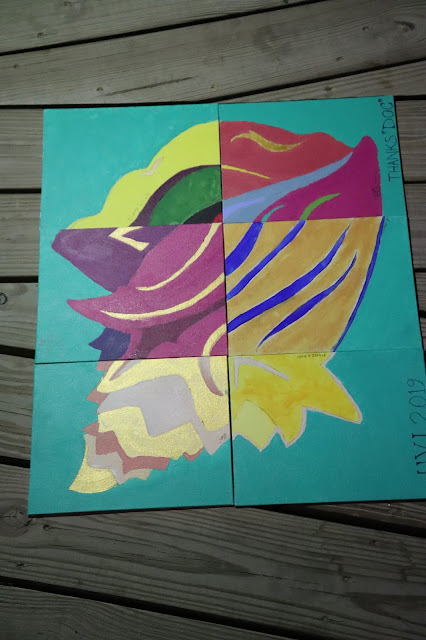 She further explains, “The colorful designs form a ‘conch puzzle,’ and represent this years’ theme: ‘Sound the Conch: Liberation though Film.’” The unique artwork was painted and signed by each participant. 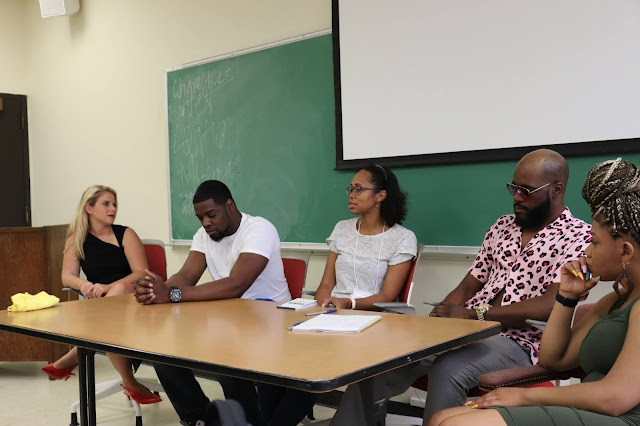 The curtains were brought down with the closing credits, in the form of a Sunset Soirée, hosted in part, by the Fred Hotel in Fredricksted, which marked the official close to the festival. Amidst colourful lights, food and music, awards were presented to participants, film winners, and sponsors. Among those in attendance were Senator Positive Nelson and his wife, Kimberley, Rick Grant, special projects coordinator in the Office of the Governor, who conveyed messages of support and encouragement to the participants. Grant is a UVI Communication graduate. 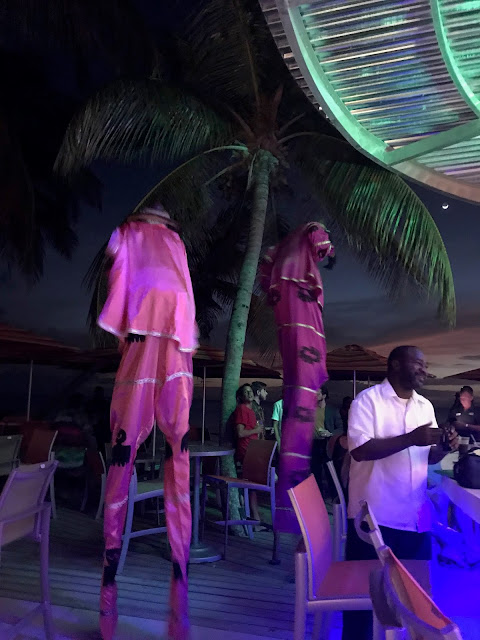 Honore stated that she received help from as far away as Philadelphia, Los Angeles and Denver and gave special thanks to creative consultants, Margarita Sweet, Fraser Kershaw and Toi Matthews.