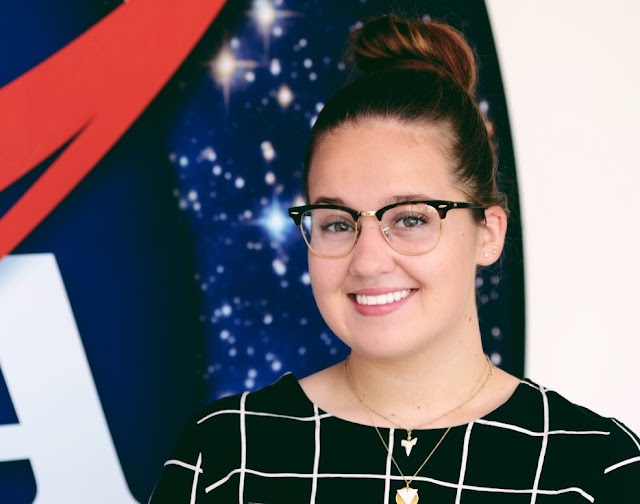 UVI Student’s Research Published...
Lauren Arnold has always had a keen interest in astronomy from a tender age and despite being otherwise converted, she has always returned to her main interest. Last summer, Arnold a senior undergraduate student of the University of the Virgin Islands, spent 10 weeks from July to August at NASA Goddard Space Flight Center (GSFC) in Washington, D.C.

“When I was in third or fourth grade, I applied to Space Camp and I was accepted on a partial scholarship,” she recalled. “However, my single-parent mother could not afford the additional money and so I could not attend. So that caused me to give up on wanting to be an astronaut”, she said. “I started getting into marine science and that was when my love of the ocean and sharks began”, she continued. “Since then I have wanted to become a marine biologist, which is why I attend UVI as a marine biology major, so that I can do shark research”, she said.
Still interested in pursuing her lifelong dream, Arnold said, “two summers ago my mom and I went to Kennedy Space Center in Florida and I met two astronauts.” “They said that although I am a marine biologist, I can still be an astronaut. I got bit by the space "bug" again, and wanted to get my foot in the door at NASA, any way that I could”, she stated. Arnold said that she applied to the NASA OSSI internship and was accepted to work on exoplanets at Goddard Space Flight Center (GSFC) in Maryland. 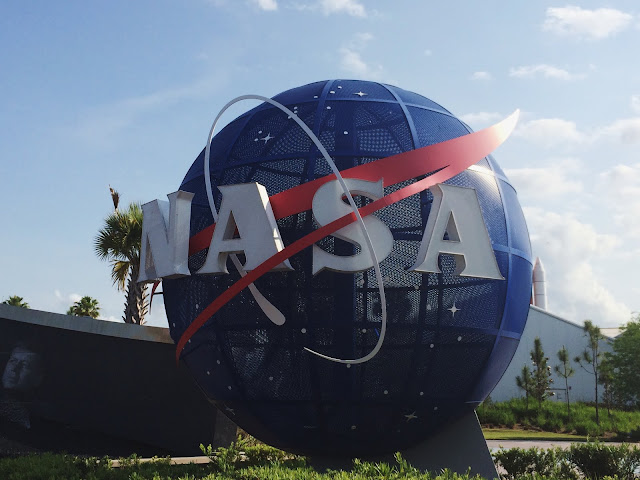 “At NASA I was able to help out on a bunch of different projects, not just my own. As a result, this internship has helped me to become more versed in disciplines other than marine biology, like astrophysics and planetary science”, Arnold said.
Arnold credited much of her success at NASA to her mentor, Dr. Knicole Colón, under whose tutelage she was able to carry out her project, titled, "Characterizing Thermal Emission from Hot Jupiters." 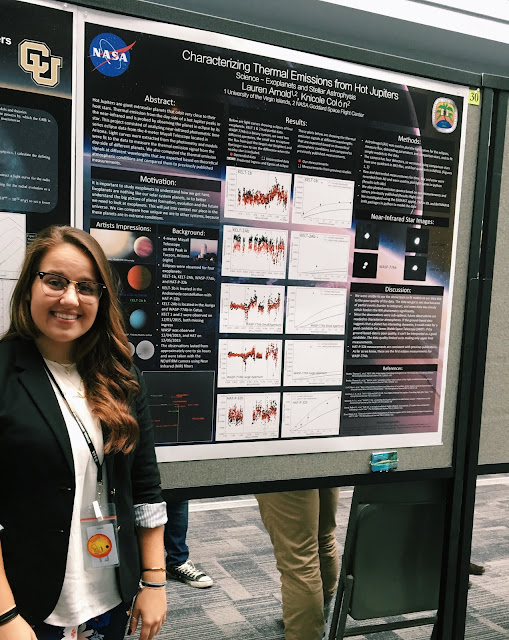 “I was identifying how the thermal emission signals vary between exoplanets with different masses and temperatures to explore the diversity of exoplanet atmospheres”, she said. “This is done to help identify which planets could be labeled as "candidate planets" if it has a similar atmosphere as ours”, she added. “Dr. Knicole Colon, was incredible and I am still in contact with her to continue working on other projects”, Arnold said.
Arnold has had her work in the observing campaign using the Maunakea telescope published. “Being published as an undergrad is incredible, not a lot of students get the opportunity to”, she said. “I am currently working on two papers in marine biology, one on the invasive seagrass Halophila stipulacea and one on tiger shark (Galeocerdo cuvier) movements”, she said. “These publications will help me to be more competitive when applying to graduate school”, she further added. 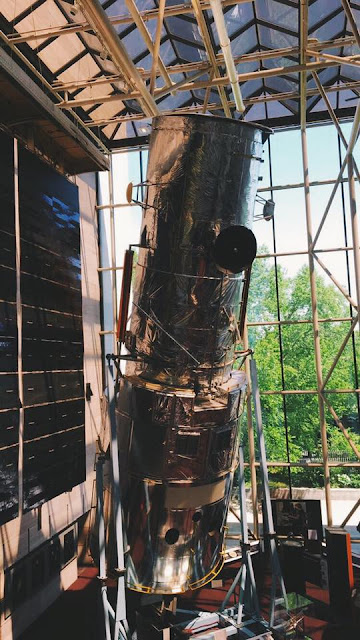 “She has gained in-depth knowledge of the hardware and software used to identify life outside of our solar system”, said Dr. Cucchiara. He added that, “she had the opportunity see first-hand the techniques that the astrobiologists are using to find life in planets.” 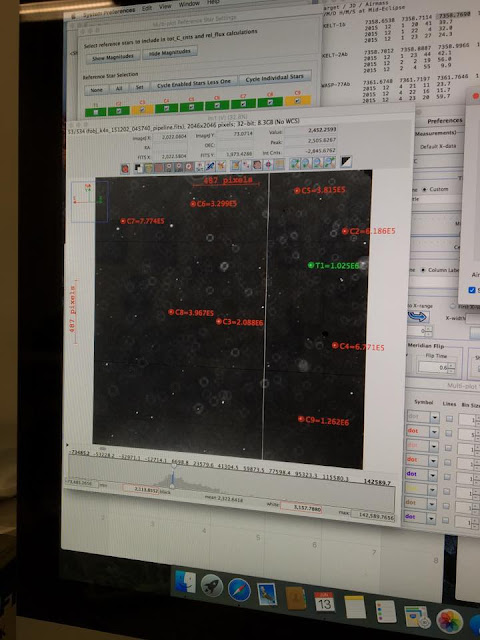 During her internship, Arnold worked with NASA scientists to find planets around nearby stars that may host life. She has participated in an observing campaign and collected data from a NASA infrared telescope located in Maunakea, Hawaii, on a particular planet orbiting a star in the Hyades cluster. “Her data has contributed to identifying the planet not as a "new Earth", but as a Neptune-like object”, said Dr. Cucchiara. This is the first identified binary system with Neptune sized planet in the Hyades cluster. 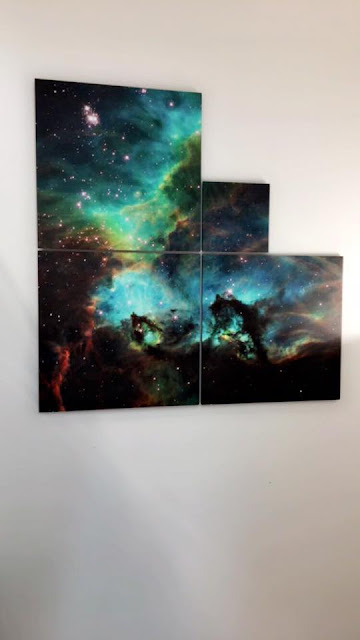 “This shows us how, with just a few months of research UVI students can shine and demonstrate their incredible potential. It also shows how UVI Physics faculty are fostering more and more research based interest in astronomy”, said Dr. Cucchiara.
Lauren is a marine biology major, “so this is a great demonstration that the Physics department provides research opportunities across the board”, said Dr. Antonio Cuccchiara. He said, “our faculty has been working with other faculties and departments to form research in connection with other partners at different institutions and national and international laboratories.”

The University’s new bachelor of science degree in physics and astronomy began in Fall of 2016. This exposure is important to promote the work being undertaken in the Bachelor of Science in Physics with concentration in astronomy. “The Etelman Observatory in St. Thomas will be a prime facility to observe and identify more "exoplanets" in the future, involving students form UVI and local high-schools”, said Dr. Cucchiara.
In 2015, the University of the Virgin Islands was awarded a five-year, $2.7 million grant from the NASA. The grant is designed to expand aerospace research and development, increase participation by faculty and students at minority serving institutions, and ensure that underrepresented and underserved students participate in NASA education and research projects to assist their pursuit of science, technology, engineering, and math (STEM) careers.  Since then, UVI has used the grant to hire two new faculty to support the existing physics program, among other activities.
Over the last three years students of the University of the Virgin Islands (UVI) have been participating in several National Aeronautic and Space Administration (NASA) and astronomy related internships, thanks to the National Aeronautic and Space Administration - MUREP Institutional Research Opportunity (NASA MIRO) grant.